Falken Tires was launched in its native country of Japan in 1983 and introduced to the North American market two years later.

At its inception, Falken was created as the flagship high performance radial brand under Ohtsu Tire and Rubber. Now, nearly 35 years later, Falken has solidified its place as a strong consumer choice for tires, as it has focused on UHP (Ultra High Performance) products by participating in – and winning – well-known professional motorsports programs. The success achieved in these programs helps to further develop and improve passenger vehicle products for both domestic and worldwide distribution. 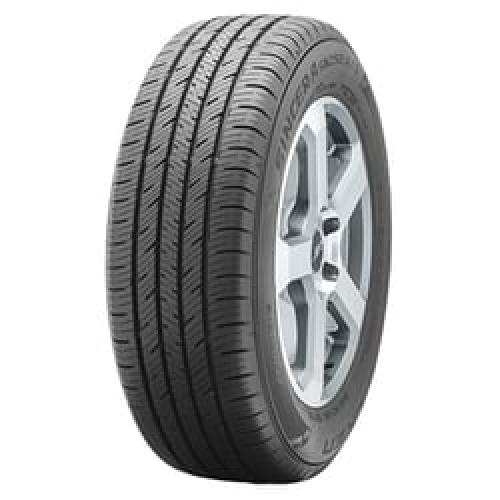 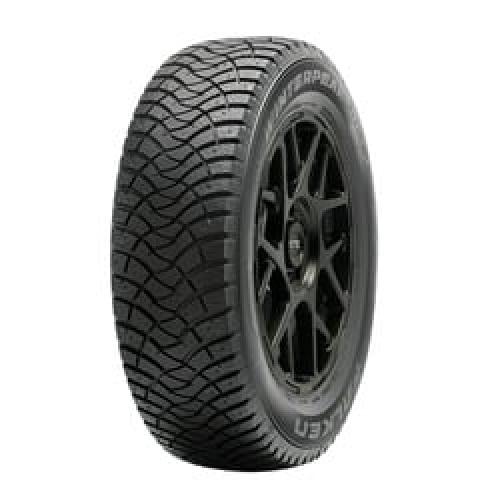 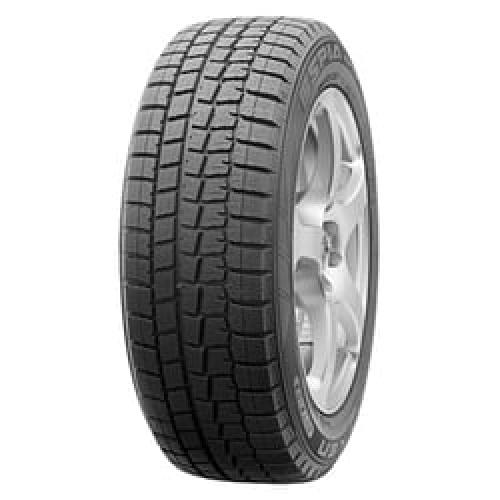 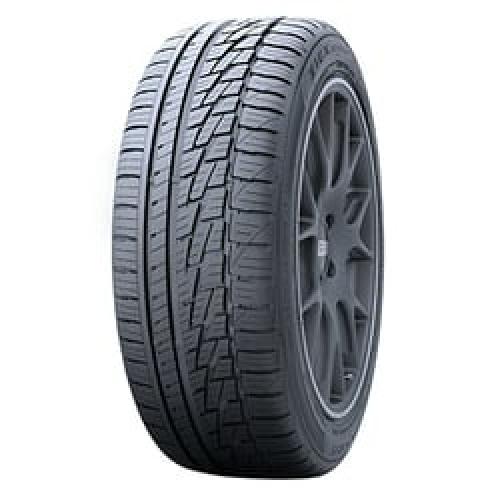 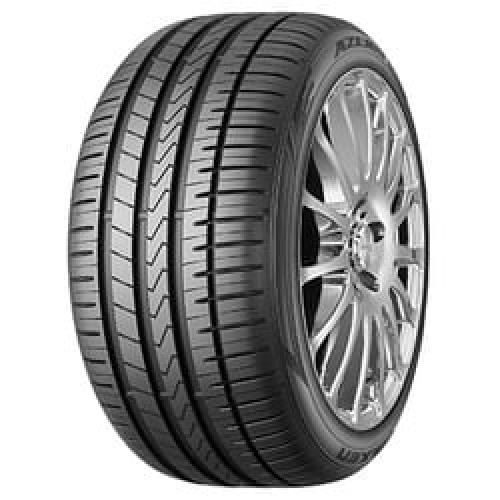 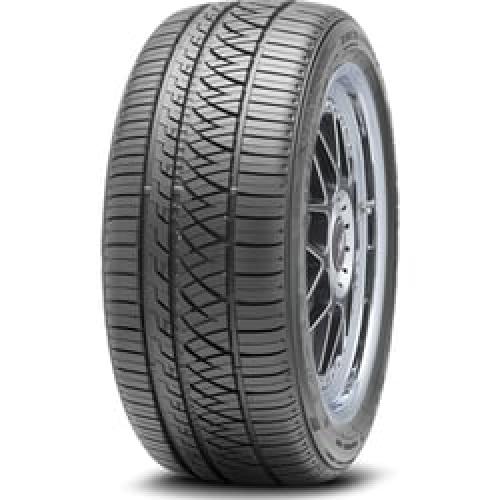 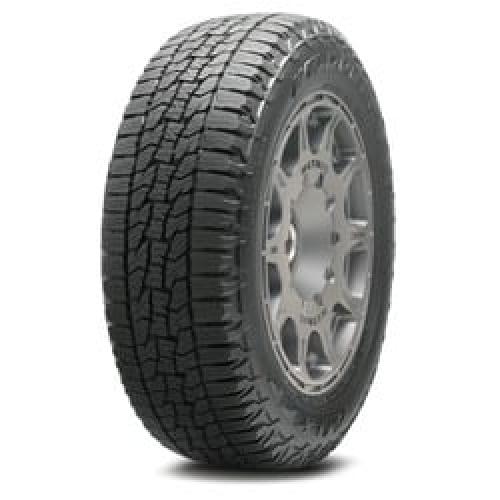 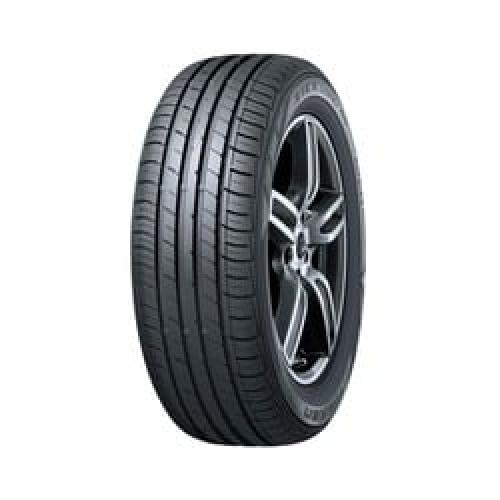 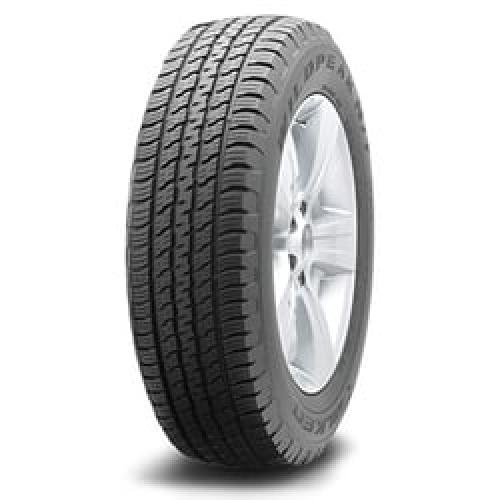 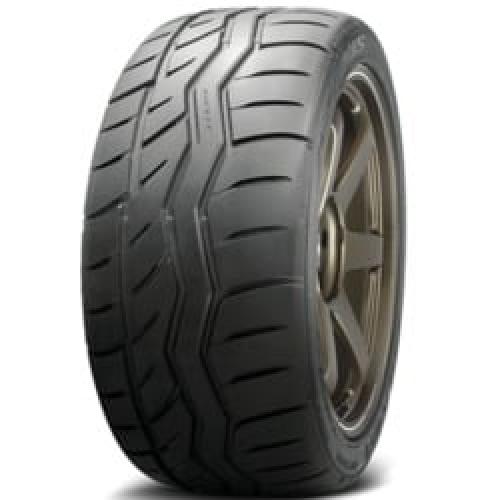 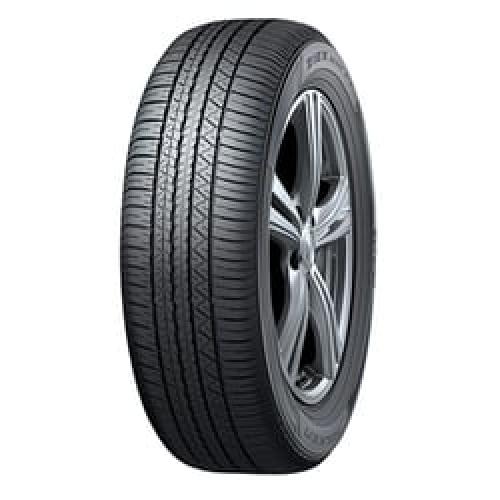 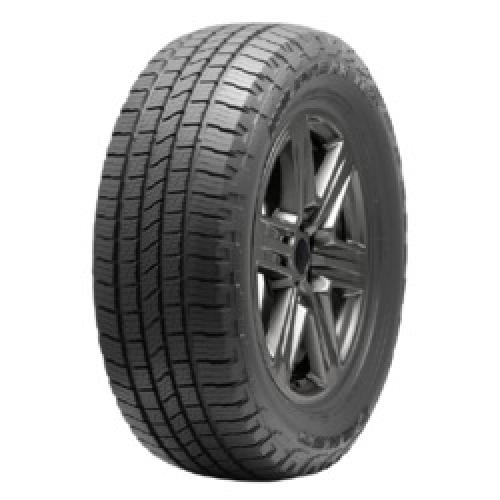 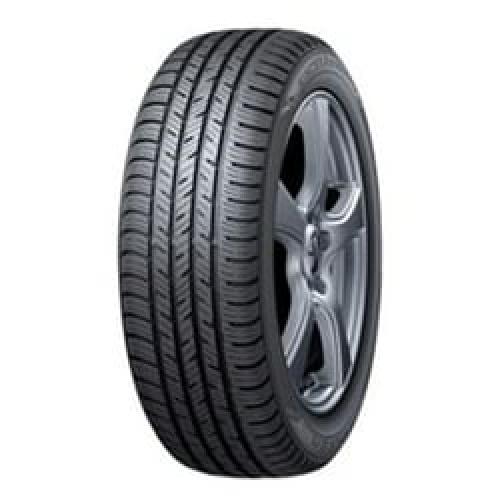 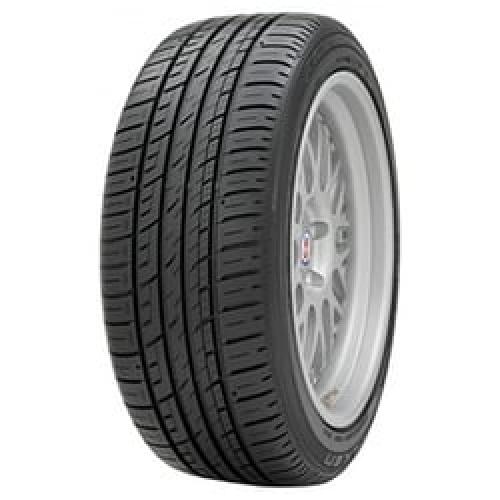 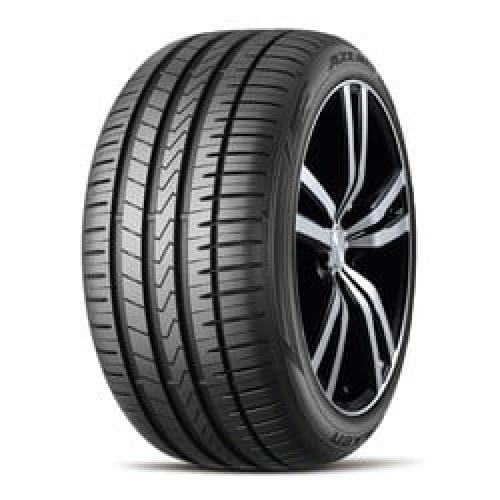